What Is Electric Power Steering?

Turning the steering wheel of a car or truck is easy with hydraulic or electric power steering. It can be done with one finger. But that wasn’t always the case, especially at low speeds, such as when parking or turning around. In the automotive industry’s first half century, some serious muscle was required to turn the wheel of a stationary or slowly moving vehicle because it was literally a matter of moving the wheels beneath the weight of the vehicle.

In 1951, that all changed. The Chrysler Imperial was introduced with power steering and it was so popular that it quickly caught on among other automobile manufacturers. The timing was perfect as the post-war move to suburbia and the increase in women drivers spiked demand in general for automobiles and particularly for those that offered comfort as well as utility.

The popularity of power steering had the obvious benefit of making it easier to turn the wheel, but it also allowed engineers to boost the turning ratio, i.e., the amount the front wheels turned with each revolution of the steering wheel. Whereas previously it required many turns of the steering wheel to change a vehicle’s direction, power steering allowed them to angle much more for each turn. Particularly in parking and turning around, this made operating the vehicle significantly easier. Today, people take for granted how little effort is required to pivot a 2,000+ pound vehicle.

Hydraulic steering did have its downsides, most notably, its inefficiency. Because the pump is powered by the engine and must run constantly, even when the vehicle is idling or moving straight ahead, it drains power and gas mileage. Experts say hydraulic steering costs five to eight horsepower and saps one to three miles from each gallon of gas. On a vehicle traveling an average number of miles annually and achieving average gas mileage at normal gas prices, that is a cost of around $200 annually. Only wind resistance and road friction cause more drag on an automobile than the hydraulic power steering system.

In addition, hydraulic fluid must be replaced periodically and can leak from the hydraulic fluid lines that carry it to and from the pump. When the fluid levels drop, turning becomes more difficult and the assist may be lost until the leak is fixed and the fluid replaced.

Automobile manufacturers began seeking a more cost-effective power steering method in the 1980s, in concert with the computerization of vehicles. By 1993, Honda had advanced its electric power steering system sufficiently to introduce it in its luxury Acura line. It immediately gained traction among manufacturers and with the car- and truck-buying public. Today is the norm in new cars and trucks.

In an electric power steering system, an electric motor placed on the steering rack or the steering column itself turns the wheels based on the actions of the driver. The motor is guided by sophisticated electronic circuitry now standard in most onboard computer systems.

Electric steering has several advantages over hydraulic steering. The first is the steering motor is powered by the vehicle’s electrical system without draining energy away from the engine. There is no loss of horsepower or gas efficiency, providing an immediate competitive advantage to models with electric power steering. It also removed the need for a bulky hydraulic pump, power steering fluid and leaky hydraulic fluid lines.

Another advantage of electric power steering is the high-tech assistance computers can offer to the driver. Sensors were added to detect the speed of the vehicle and the effort of the driver to gauge the amount of assistance needed on every turn of the steering wheel. While parking or three-point turning, the power steering intensifies to lighten the load on a driver who is attempting to negotiate difficult angles and distances.

While at highway speed, the power steering dials back, giving the driver a sense of control at the wheel. This also provides greater stability, as an over-responsive steering system at 60 miles an hour could cause the vehicle to careen all over the road.

Even more than that, electric steering systems are now so computerized that they self-adjust based on the most subtle of road conditions. For example, they account for the crown of the road (which allows water to drain from the center line onto the shoulders), wind conditions and misaligned wheels when determining how much to maneuver the vehicle. Drivers are barely required to steer at all today.

That is a big step towards the autonomous vehicles of tomorrow, which will be guided by onboard computers incompatible with a hydraulic steering system.

Most vehicles built prior to 2015, and many built afterwards, employ a hydraulic or hybrid hydraulic-electric power steering system, which are prone to fluid leaks that can sap the power from power steering. To stop the leak and seal it permanently, use a sealant like BlueDevil Power Steering Stop Leak.

With the engine off, simply pour one-third of the bottle into the power steering reservoir, start the engine and drive it for an hour or two until the leak has stopped. If the leak persists, continue adding the sealant until it stops.

As it circulates throughout the power steering system, the product revitalizes hard, shrunken seals and extends their life, returning control of the steering to the driver.

This type of steering is not without its issues, as is any electronic or mechanical system. While there are no electric power steering pumps, fluids or fluid lines, there is an electric motor and the power steering control module – the computer that receives inputs on vehicle speed, steering position and torque, to instruct the motor and produce steering feedback to the driver.

These two parts do yeoman’s work for hundreds of thousands of miles, usually without complaint. However, anyone who has ever operated a computer knows it can suddenly fail for no apparent reason, often offering an error code that explains exactly nothing. In the case of a steering system, failure of the computer guiding the system causes failure in the power steering itself, leaving the driver to steer the vehicle entirely with muscle power. The specific issues affecting the control module include a data sharing breakdown between the steering system and other system modules, and problems with the feedback portion of the system.

The other main culprit in electric power steering failure is the motor. Motors malfunction in a variety of ways and for a variety of reasons. They can become flooded or rust, or sustain damage from jostling caused by driving at high speed over rutted roads. Something as simple as a fuse sending electricity to the motor can blow. Parts inside the motor may wear out, particularly the brushes and other moving parts. When the motor fails, the power steering comes to a halt.

How to Fix Electric Power Steering

Although electric power steering can suddenly fail, more often it dies a slow death. It is possible to diagnose the problem before it is a total loss.

When it comes to fixing electric power steering, the first step is to determine if the problem is the motor or the computer module. If the motor does not seem to be the culprit, the vehicle will need to be brought to a service station that can hook up the system to a computer to diagnose the exact problem.

For motor issues or problems with any of the connections between the motor and the steering wheel, simple DIY replacement is possible.

The cost to fix electric power steering is significant. Most dealers and repair shops will simply replace the entire steering column at a cost anywhere from $600-$1500. The module alone costs $900-$1000 to replace, mostly in the form of labor. 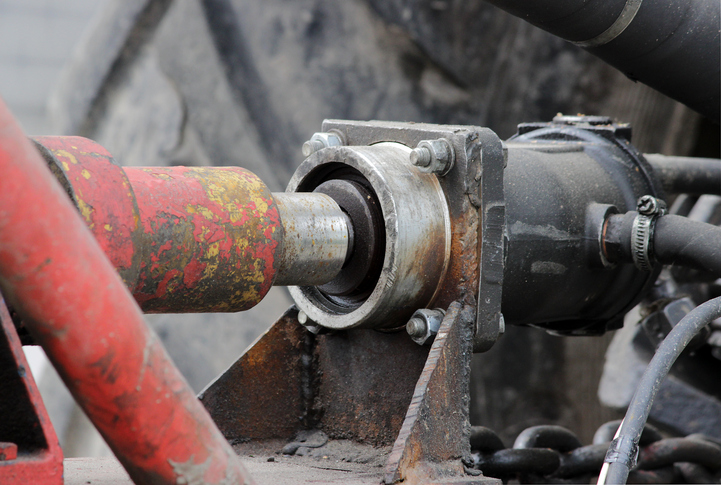 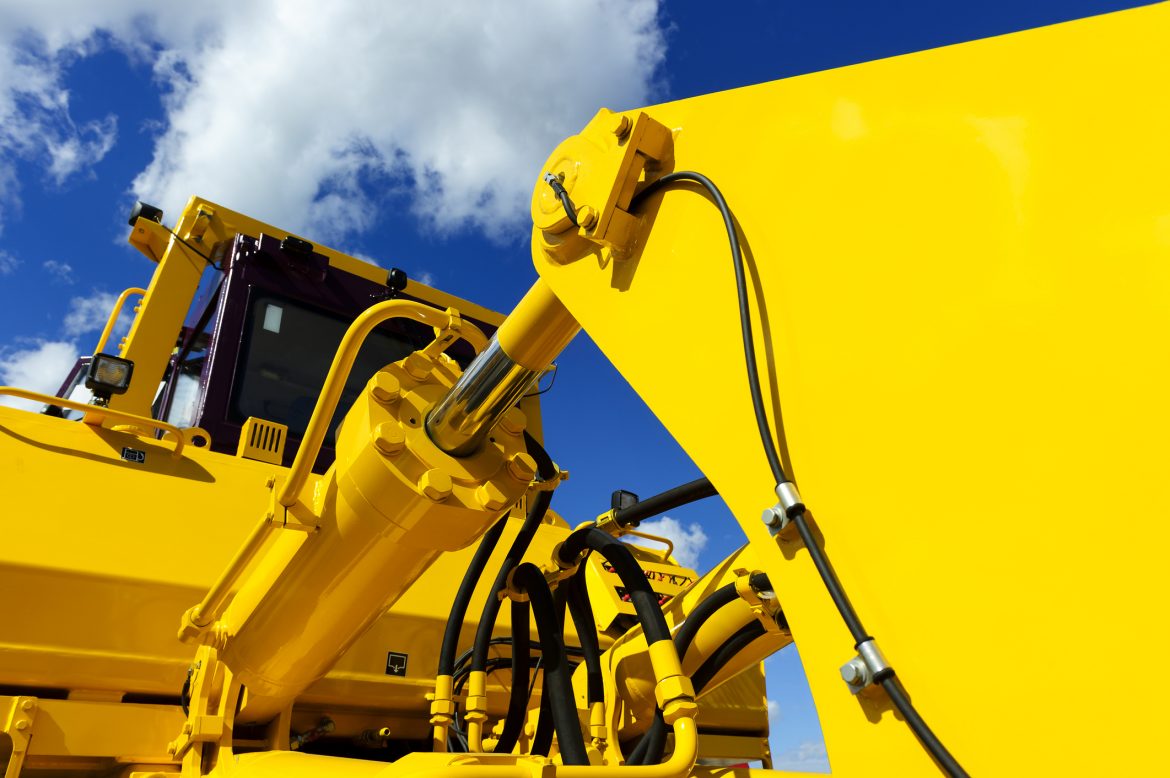