What Is a Rear Main Seal Leak?

An oil leak anywhere in an automobile is a serious issue because oil is so instrumental to the proper operation of the vehicle. But an oil leak in the rear of the engine is a sign of a probable rear main seal leak.

A rear main seal leak is especially problematic for two reasons. First, the oil pressure in the rear of the engine is higher than elsewhere in the system. A small hole or crack in the seal, or a bad seal fitting, can quickly escalate into a wholesale breach, spewing oil all over the transmission and the flywheel that sits behind the seal.

Second, the rear main seal is more difficult to remove and replace than most other engine seals. Although the rear main seal is a simple rubber or silicone ring costing under $50, it is buried deep in the recesses of the vehicle, below a pile of wires and hoses and the bell housing of the transmission. To access it requires removing the transmission and, generally, numerous other parts of the engine. The bill for repairing this small part can easily reach as high as $1,000.

What Is a Rear Main Seal?

A rear main seal has one job: to keep oil inside the rear of the engine where the crankshaft connects to the transmission and to keep dirt and debris outside. The seal is a simple item that performs this tremendous responsibility by forming an airtight bond around the aperture through which the crankshaft runs. It is a simple job and the only thing the vehicle asks it to do. In most cars and trucks, it performs its job admirably without complaint or need for recognition. But when it fails, it can be a disaster.

Why is that? Because motor oil is the lifeblood of the vehicle. It circulates throughout the engine, keeping moving parts lubricated, clean and cool. Without oil, the mechanical parts of your car or truck, like the crankshaft that translates combustion energy into kinetic energy in the axle and wheels, would burn or seize up every few hundred miles. Oil leaking from any part of the engine, is like police showing up to your house while your teenager is out. It can only be bad news.

One way a rear main seal leak is different than an oil leak elsewhere in the vehicle is that the lost oil is not likely doing any collateral harm to the vehicle, just to the environment. Oil spilling from other seals in a car or truck can get sucked into the combustion chamber, gumming up the ignition of fuel and air that powers the engine. Oil spilling from the rear main seal typically coats the flywheel and crankshaft or blows in the wind. Neither of those is particularly harmful to the vehicle’s ordinary operation.

What Causes a Rear Main Seal to Fail?

There are a host of issues that can lead to a worn, cracked or corroded rear main seal. Here are a few of the most common:

Not changing the oil: If motor oil is not changed according to the timetable specified by the manufacturer, the cleaning additives in the oil lose their effectiveness and allow the seal to deteriorate. Being late for one oil change won’t cause the seal to fail, but consistently not changing oil regularly can.

A loss of oil from an oil leak elsewhere in the car or truck can also damage the rear main seal. Less oil means a reduced amount of those critical additives and eventual degrading of the seal.

Oil level and cleanliness is the one source of rear main seal failure over which a vehicle owner has a significant level of control. Simply changing the oil at the intervals recommended by manufacturer specifications, and keeping the crank case filled with oil as recommended, can eliminate one of the potential causes of an oil leak in the vehicle.

Worn main bearings: Worn main bearings can allow the crankshaft to shimmy inside the bearings, stretching and shifting the rear main seal. This can harm the seal or shift it from its seating and lead to oil leaking past it.

Misaligned transmission: If the shaft of the transmission or its bell housing are out of alignment, they can press on the rear main seal and affect its fit.

Clogged PCV system: The crank case ventilation system, also called the PCV system, can cause pressure that pushes out the seal when it is clogged, allowing oil to seep out.

How Will I Know My Oil Is Leaking?

There are two obvious symptoms of an oil leak that can be traced back to the rear main seal. First is the oil pressure light on the dashboard, which indicates a loss of oil. Oil loss suggests oil is leaking from somewhere in the system but does not specify the source of the leak.

The second is the car leaking oil when parked. If the leak is only present in the driveway after the vehicle has been parked overnight, the leak is still in its early stages. If the brown-black liquid shows up under the vehicle after short stops, like while running errands, the leak has advanced and will require immediate attention.

How Serious Is a Rear Main Seal Leak?

A rear main seal leak presents a greater hazard than any other seal leak in an automobile because it is the most likely to become a gusher. Many other seals can leak slowly for the remaining life of the vehicle, but a rear main seal, which is under more pressure than other seals, will eventually blow out if left untreated.

Another issue affecting a rear main seal leak is that it’s attached to the spinning crankshaft, which can quickly rip apart any imperfection in the seal.

If the hard part repair is not an option for whatever reason, consider a solution that can save the time and expense of an oil leak repair at the rear main seal. A bottle of rear main sealant can permanently stop rear main seal leaks for $15, rather than the $1,000 for the full-blown replacement. BlueDevil Rear Main Sealer is guaranteed to stop these leaks permanently, restoring seals to their original condition as the vehicle is driven.

With the engine off, simply pour a bottle of BlueDevil Rear Main Sealer into the engine oil, start the engine and drive the car or truck. It takes a day or two of driving for the solution to circulate throughout a gasoline or diesel engine and begin repairing the ring and sealing the leak.

As with all chemical additives, keep it away from children, pets and skin, wear gloves and goggles when handling, and don’t use it on the brakes or painted surfaces.

Because it is a permanent solution that treats the cause of the oil leak and not the symptoms, BlueDevil Rear Main Sealer does not need to be added again when the oil is changed. Just make sure to bring the vehicle to a professional mechanic if the problem persists. This is not something to fool around with.

4 responses to "What Is a Rear Main Seal Leak?" 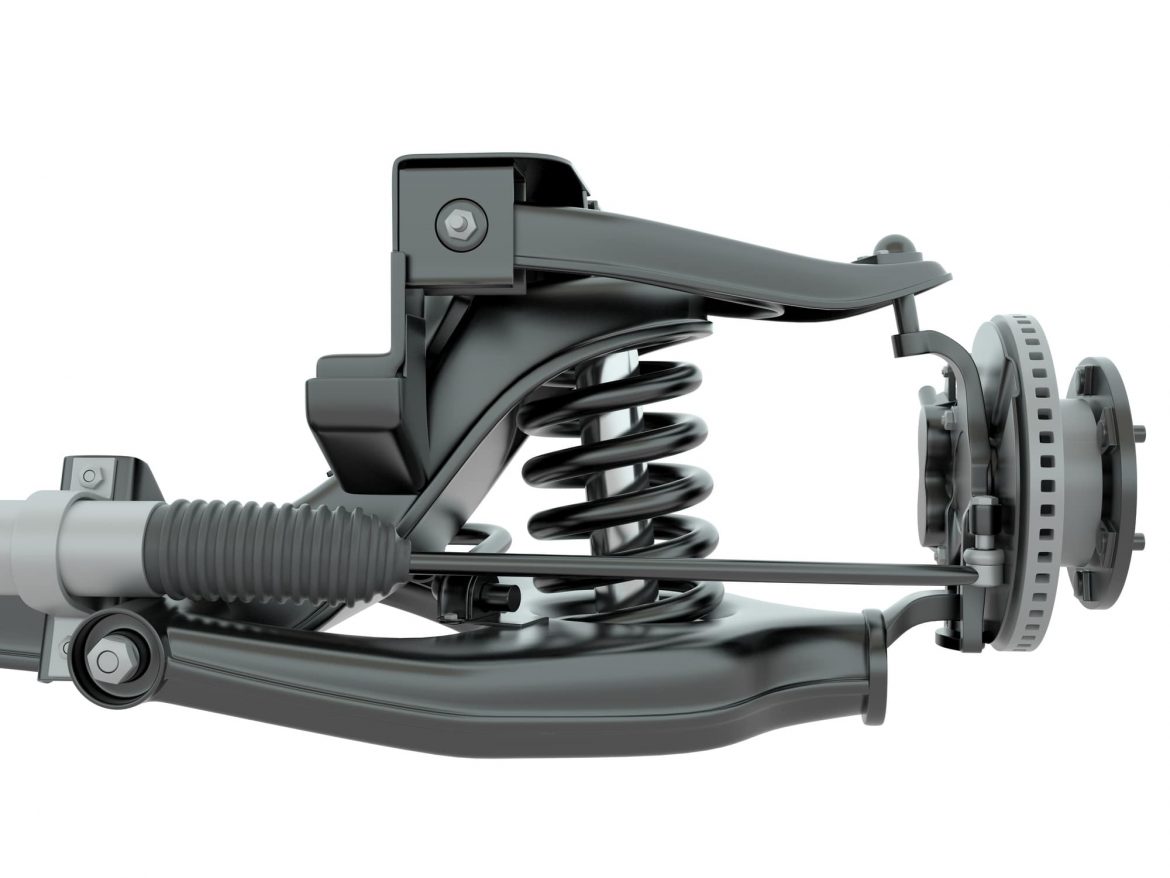