Why Are Some Car Repairs More Urgent Than Others?

Every car owner needs to know the signs of problems that may require emergency car repair.

Some Car Repairs Require Immediate Attention, and Some Don’t

You fell and hurt your arm. It is painful to lift it over your head or reach behind your back. You might make a doctor’s appointment right away – or you might not. It will get better on its own, and if it doesn’t, you’ll get it looked at then. Unless you do manual labor for a living, it’s not a pressing problem.

Then you notice intermittent pain in your chest and general shortness of breath. You probably know now that it would be wise to see your doctor right away. That is an early sign of heart disease or even an imminent heart attack that could be fatal.

It is the same thing with automobiles. A loose muffler is annoying but unlikely to do much damage to your car or truck. Likewise, your car air conditioner blowing hot air isn’t cause for alarm. It might be uncomfortable to postpone maintenance on it, but it won’t prevent the vehicle from operating. It is possible to drive for months without a working air conditioner and the vehicle (unlike the passengers) would be no worse off for it.

Then there are those issues that cannot be ignored. An oil leak, a gas leak, a radiator leak, oil in the coolant, blue or white smoke emanating from the tailpipe – those are all indications of serious trouble and must be addressed sooner rather than later. It is very dangerous to drive a car with an oil leak or colored smoke coming out the exhaust.

Here are some of the most common car repairs that need to be done right away.

There are many reasons an engine might be leaking oil and all of them can lead to disaster. A vehicle that has oil leaking should be repaired without delay. Most oil leaks are simple to fix, like a loose oil filter or a cracked seal or gasket anywhere along the oil line, including the oil pan, crankshaft and timing chain cover.

Replacing the leaking seal or gasket can cost a few hundred dollars at a service station and may be necessary if the seal is severely degraded. Often though, gaskets and seals have small leaks due to normal heating and cooling cycles of the engine, underuse, or other factors that can cause the seals to dry out or crack.

Whatever approach you take to fixing it, you should not drive your car with an oil leak for very long.

A blown head gasket presents a host of symptoms, including oil in the coolant, white smoke from the exhaust, loss of coolant and deteriorating engine performance, and a loss of oil.

Replacing a blown head gasket is a complex operation that involves disassembly of much of the engine and can cost $1500 and at least a full day in the shop. This is the best course of action to ensure a long vehicle life, but if it is not a reasonable option for your car or truck, there are two alternatives.

The first is to do it yourself. The head gasket itself costs well under 100 bucks and with a few tools, the owner’s manual, a space to work and a lot of patience, it is possible to save more than $1,000 on this repair. Read about how to replace the head gasket or check out YouTube for how-to videos on replacing the head gasket. This is not a repair for first-timers. It takes some familiarity with automobile components to embark on this journey.

The second DIY option is to use a bottle of BlueDevil Pour-n-Go Head Gasket Sealer. This product seals leaks in blown head gaskets, warped or cracked heads, heater cores, and freeze plugs. It contains no solid or particulate matter and will not clog or harm your engine.

Before using BlueDevil Head Gasket Sealer, make sure the engine is cool, then follow these directions:

Engine Is Knocking or Rattling

A knocking or rattling engine is often called the “death knock” because the causes generally require expensive and urgent emergency car repair. A knocking sound is often a sign that the engine is not being lubricated by the oil. The source may be the oil pump, oil line or some other part and requires an emergency car repair. The engine will not run long without lubrication between its hot metal parts.

Rattling is a more generic problem whose source could be a variety of issues, including worn piston rings, timing chain or engine valves. All of these require extensive and costly repairs that cannot be put off. For example, driving with worn piston rings will eventually lead to rough idling, poor acceleration, loss of oil and ultimately, a painfully expensive engine rebuild.

The best defense against an overheating engine is to maintain proper coolant levels and pay attention to the temperature gauge on the dashboard. Preventative maintenance can almost always head off overheating.

Some cooling issues occur suddenly and without warning, however. Damage to the radiator, a failed water pump, leaking heater core or torn cooling hoses can quickly cause a spike in temperature as coolant spills out and fails to regulate the engine’s temperature. Any of these circumstances represents a car care emergency best handled by a tow truck and service station appointment. Driving with an overheating engine is only a great idea when seeking an excuse to purchase a new automobile.

Finally, an engine will run poorly if too much or too little fuel is delivered to the cylinders. With an insufficient amount of fuel, the cylinders can overheat, burning out spark plugs, rings and gaskets. Uncorrected, it can destroy the pistons as well. These are all fatal to the continued operation of the vehicle.

Too much fuel will simply cause the vehicle to lose fuel efficiency as unburned gasoline is excreted out the tailpipe. It is not as urgent as insufficient fuel, but it is an indicator that a critical part is not functioning.

The causes of running “lean” (not enough fuel) or “rich” (too much fuel) are varied, but fuel injectors are often involved. Fuel injectors regulate the amount and timing of fuel entering the cylinders and when they malfunction, the problems described here result. Any vehicle that begins pinging or misfiring should be brought to a professional mechanic as soon as possible to avoid destruction of the cylinder and its components.

Not all automotive issues are critical but those listed here deserve immediate attention. Even when the bill is large, it can still represent a bargain compared to rebuilding an engine. 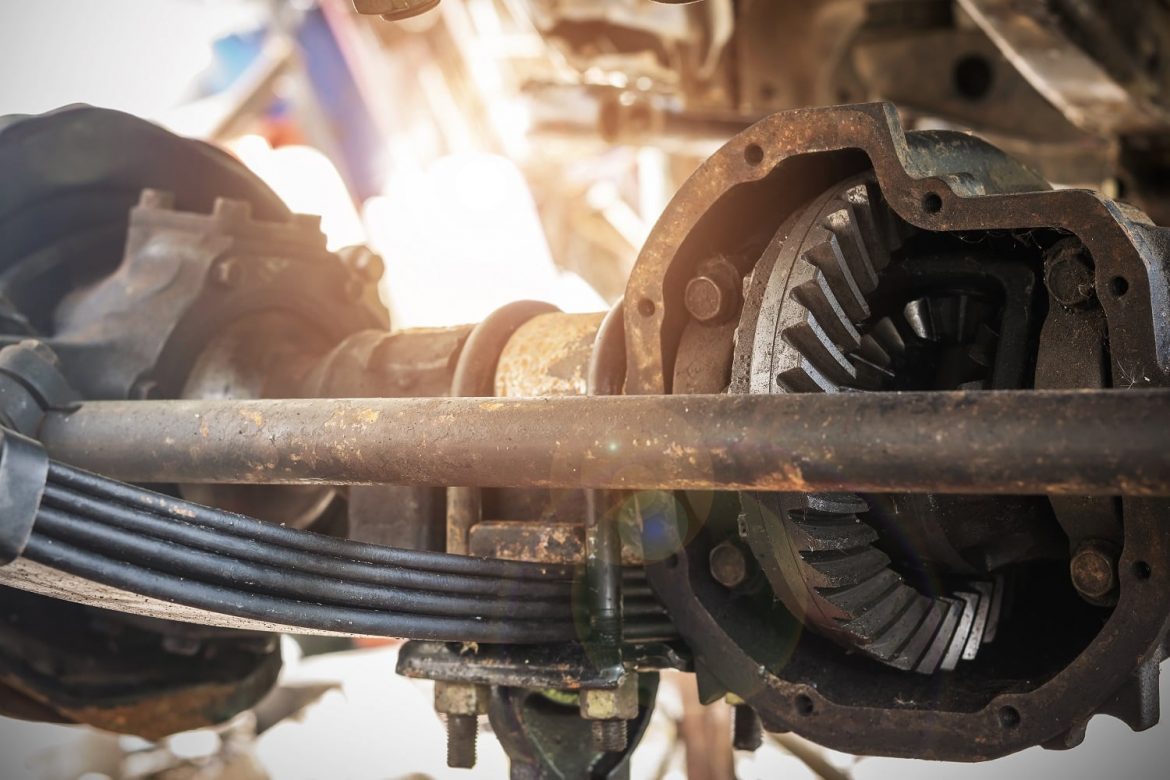 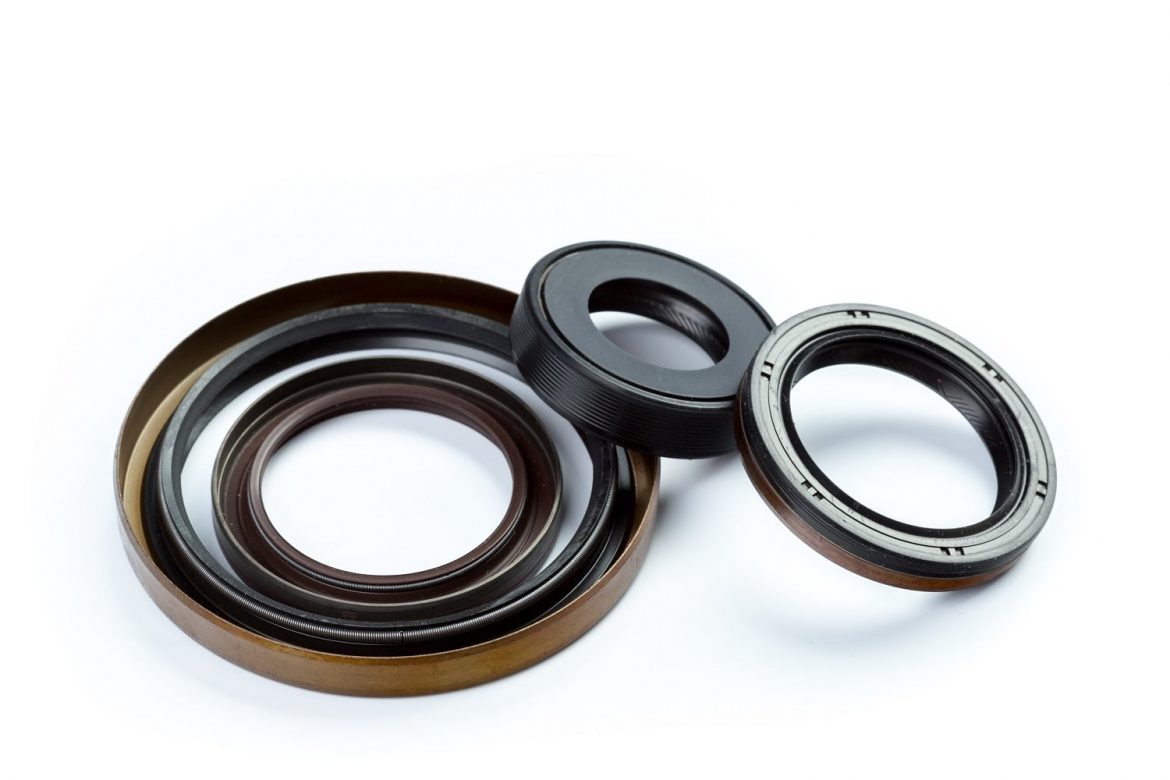 How to Replace a Radiator